Two types of sailing vessel, used in days past to transport taru (casks) of sake from Kamigata (上方, the modern-day Keihanshin area of Kyoto, Osaka and Kobe) to Edo (now Tokyo). Until the Meiji Period ( 1868-1911 ), movement from the hub of the Kyoto capital to other regions was described with the verb kudaru (下る, to go down). For this reason, the sake sent from Kamigata to Edo was known as kudari-zake (下り酒). Sake started being sent “down” in the 1600s, when it was sent overland by pack animal, but it soon became necessary to change to marine transport using sail in order to accommodate increasing sales volumes.

In the early 1600s, ever more shipping agents were established in Osaka, and they transported Nada sake along with other goods to Edo on their distinctive higaki kaisen crafts. These boats had woven bamboo railings (higaki) along the gunwales, to prevent the loaded casks of sake from slipping on the unstable decks, and to increase cargo capacity.

Because these higaki kaisen were designed for maximum loads with little thought for safety, shipwreck was an ever-present danger. What is more, faking shipwreck in order to allow the illegal sale of the supposedly lost cargo was rife. The trade became ever more anarchic, and, in the early 1700s, a new type of vessel, devoted entirely to the transport of sake, made its appearance. These were called taru kaisen (樽回船, kaisen meaning a cargo vessel). These were fast, stable, elegant sailing craft in the Japanese style, some of which had, by the closing days of the shogunate in the mid-19th century, reached sizes capable of carrying 3,000 casks. In the later days of the 1800s, they were supplanted by the arrival of western-style sailing craft and steamers, but their contribution to sales of Nada sake until then was enormous. 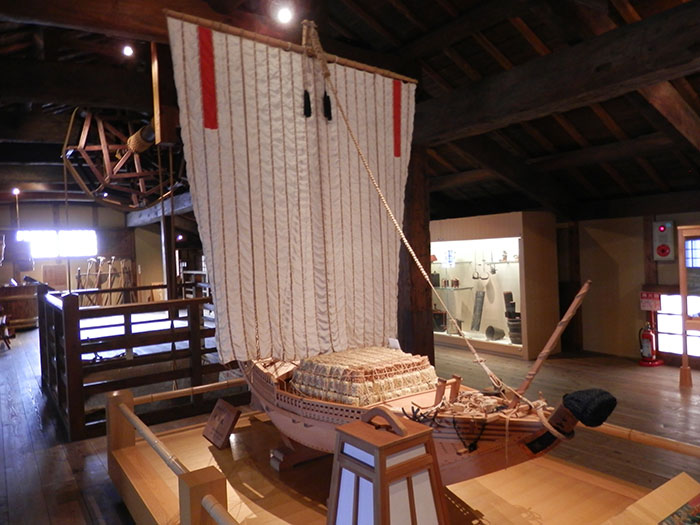 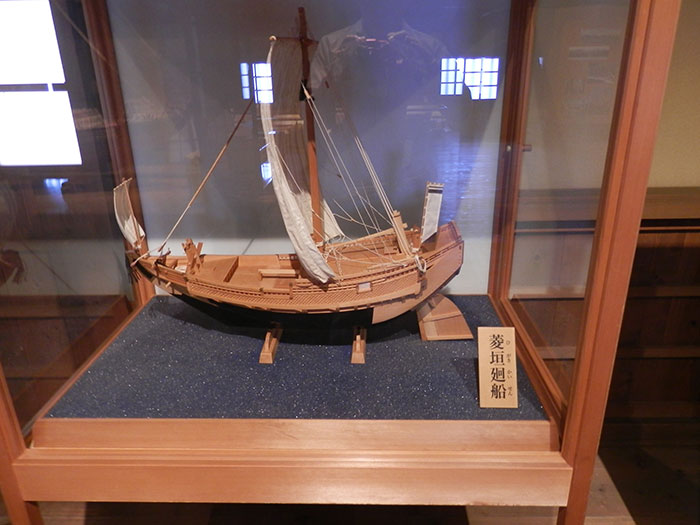