Koji-kin is the generic name for those members of the group of asexual ascomycetes of the genus Aspergillus included in the family of koji moulds which are used in Japan’s brewing and fermented food industries. (The Japanese word kin (菌) refers to fungi (including moulds, yeasts, and mushrooms and toadstools, but colloquially (and in compound words) can also refer to bacteria. Saikin (細菌) is the full word for bacteria.) The koji-kin group is broadly divided into yellow and black varieties.

Yellow koji (Aspergillus.oryzae group) is the primary member of the koji-kin group, and this important mould has a long history of use in Japan, in the production of seishu, miso, soy sauce, mirin, ama-zake and so on.

Black koji is used in making shochu spirit (both vowels long). There are two kinds, Aspergillus.luchuensis with black spores, and the greyish-white coloured Aspergillus.kawachii. They are characterized by the production of large quantities of citric acid.

In 2004, Ichishima Eiji, professor emeritus of Tohoku University, proposed that koji-kin be recognized as the “national microorganism” (koku-kin 国菌), and the proposal was officially adopted at the general meeting of the Brewing Society of Japan on October 12th, 2004.

Note: elsewhere in this Glossary, koji-kin refers only to the Aspergillus oryzae variety generally used in sake brewing. 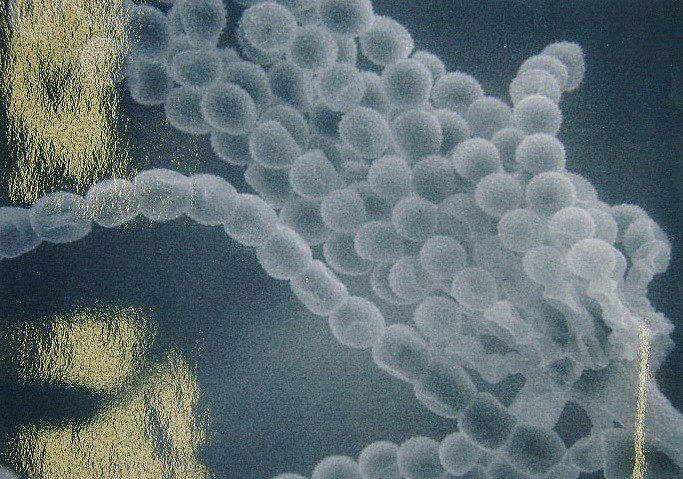