Seeing newly-pressed ginjo-shu competing for honours on a national stage, this is Japan’s preeminent sake contest. High-quality entries are recognized as prize-winners; those of particularly high-quality receive Gold Medals. The results are posted on the website of the National Research Institute of Brewing, and the entries are presented for tasting at the “Production Technique Study Session” (製造技術研究会, Seizo (long “o”) Gijutsu Kenkyu (long “u”) Kai) held in May in Higashi Hiroshima.

This “Study Session” is one of the great events of the sake industry calendar, and is attended, not only by producers, but by bar and restaurant owners and sake fans. In recent years, the “Sake Fair” held in Tokyo has also shown the prize-winning sakes.

The very first Awards were held in 1911 by the then Ministry-of-Finance-run Brewing Research Institute. At that time, although Liquor Tax was an important revenue source, many sake producers still lacked sufficient brewing know-how. National sake awards were necessary to improve brewing technique.

The Awards were long organized by the NRIB and its predecessors, but have been run jointly with the Japan Sake Makers’ Association since 2008. 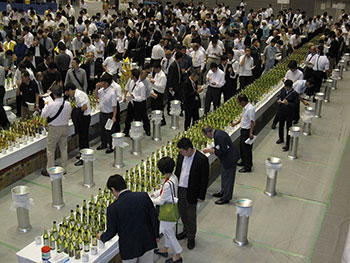 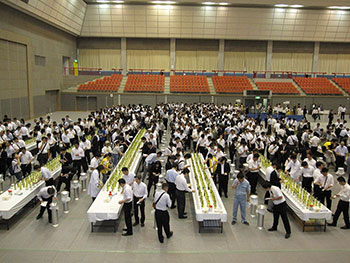 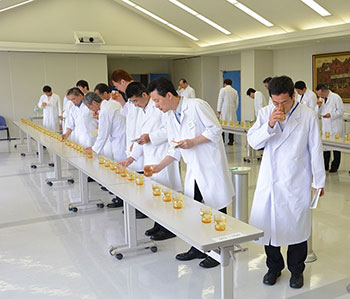 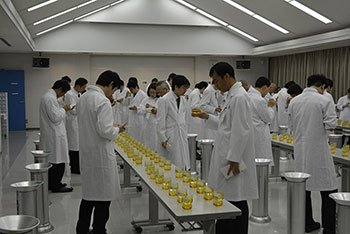