Non-foaming yeast is yeast that does not form foam (awa)  (or only in very small amounts) over moromi, meaning there is no taka-awa (peak foam) stage. With conventional (foam-producing) yeasts, a thick layer of foam (taka-awa, literally “high foam”) builds up a few days after the beginning of fermentation, and the area of the foam is sufficient to increase the total volume to more than double that at the start of fermentation. There is a high concentration of yeast in the foam, so if it is allowed to overflow, it can lead to a weakened fermentation. To prevent this, it was necessary to physically reduce the level of foam (a task called awa-keshi), or to allow sufficient head space in the fermentation tank.

To solve these problems, full-scale research into non-foaming yeast began in 1963. In 1971, a non-foaming variant of Association Yeast No. 7 (Kyokai Nana-go-kobo) was isolated. In the same year, the Brewing Society of Japan distributed this variant as Association Yeast No. 701, and increased efficiency of labour and tank utilization meant that it rapidly became widely used in breweries across the nation.

In recent years, a gene (AWA1）with a close causal relationship to foam has been identified, and found to be one of the unusual genes which only exists in sake yeast. 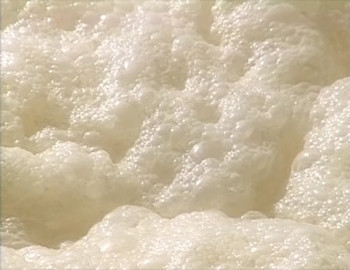 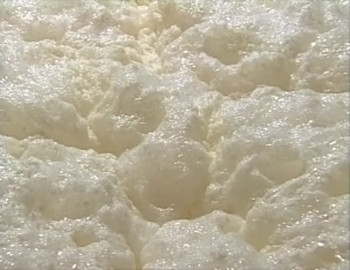 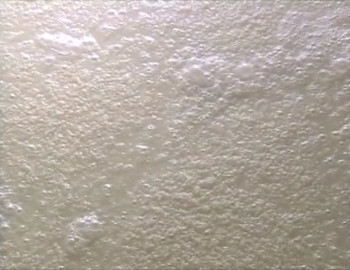