Immediately after pressing, the sake is somewhat cloudy. If left to stand for several days, a whitish sediment called ori settles at the base of the vessel. It is made up of starch, fibre, insoluble proteins, sake yeast, enzymes and so on.

Due to enzyme action, dextrin is degraded into saccharides and proteins into amino acids , so the aroma and flavour of the sake changes. Autolyzation of yeast can also lead to deterioration. It is necessary to remove this sedimentary material as quickly as possible to prevent deterioration in quality.

When freshly-pressed sake is left to stand, the sediment settles leaving the top portion clear. The separation of the clear and cloudy portions is called ori-biki (おり引き). The sediment can also be removed by filtration. Modern saka-bukuro made of synthetic materials and the use of machine presses have led to a reduction in the quantity of sediment. 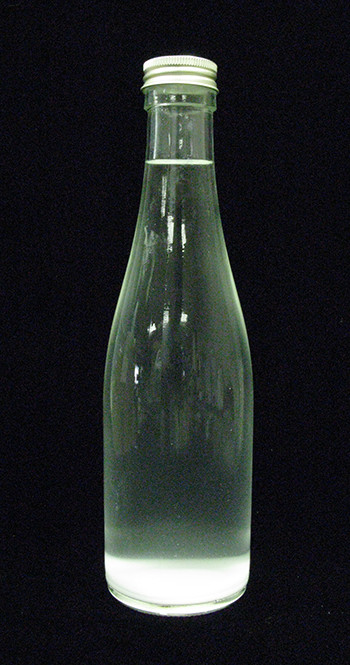 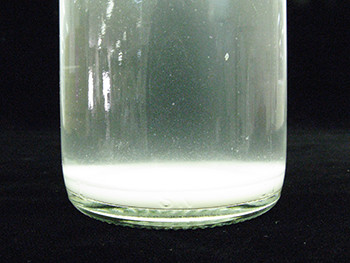