A rod-like tool used to mix and even-out mixtures of liquids and solids in tanks. Formerly made of wood or bamboo, now epoxy resin or aluminium are the most common materials. There are also kai constructed from aluminium piping. Air can be pumped into the top end, to emerge from the bottom end to mix the moromi.

There are various shapes, depending on the particular task. The main types are as follows. 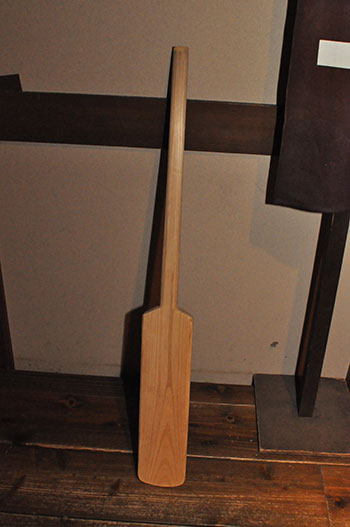 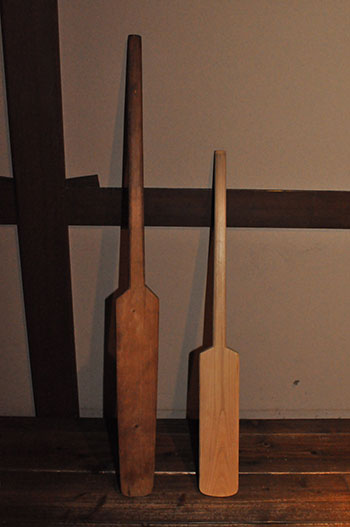 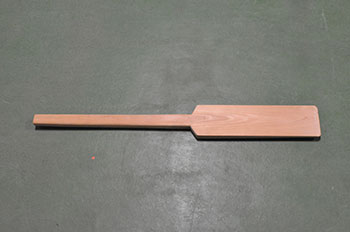 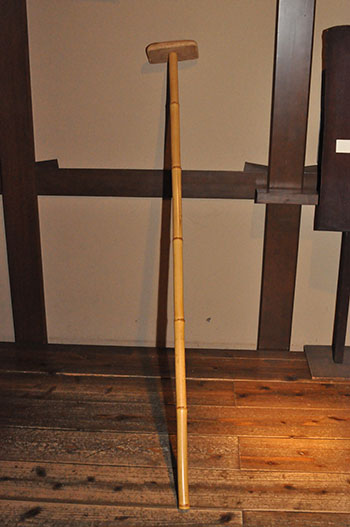 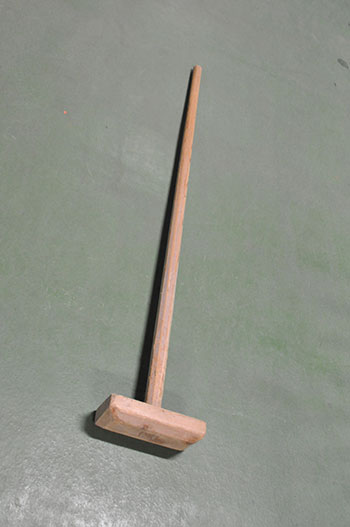 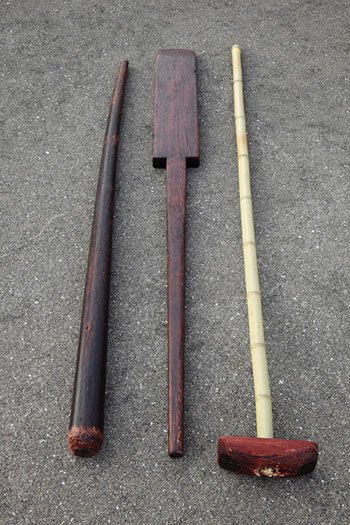 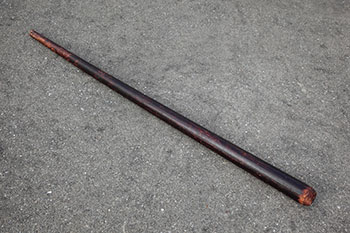