A cool room for making shubo (yeast starter). The production of shubo requires a particularly low temperature (5°C) environment, so it is commonly kept separate from the fermentation room. In old-fashioned wooden breweries, there was a shubo room on the upper floor of the shikomi-gura called moto nikai , (moto being shubo, and nikai (二階) indicating the upper floor). Where shubo was all made by the kimoto method as in the past, the shubo for all the batches was made at once before mashing started, so it required a very large space for the large number of hangiri tubs which were needed.

Nowadays, the rise of sokujo- shubo has simplified shubo production. As the shubo room can be made smaller, it has become common for the various spaces to be allocated however is convenient for the various processes. The size of the shubo shitsu itself is decided according to the size of each batch, the number of batches, and the number of days to be taken for the final karashi conditioning period. In the broadest sense, where the entire shubo-making process is to be omitted, one could also call the cultivation area used to produce the pressed yeast a shubo shitsu. 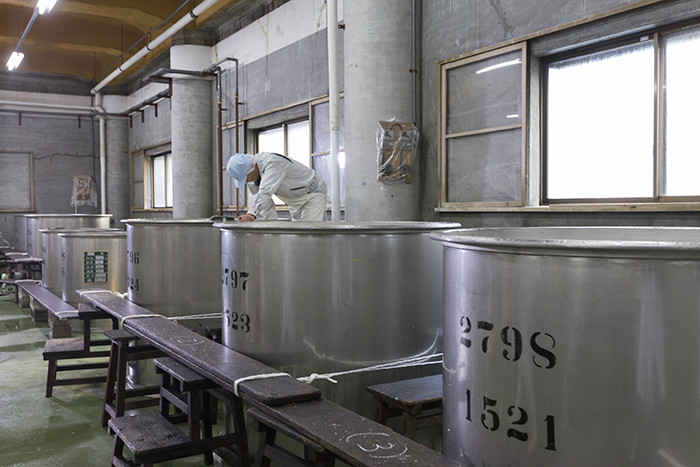 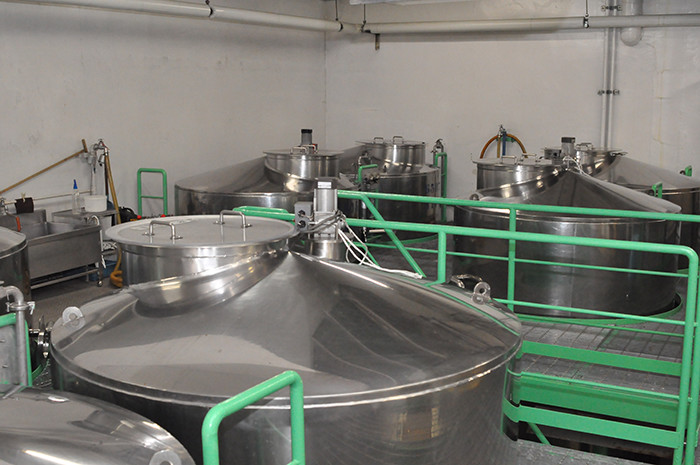