The seimai buai (rice polishing ratio) is a figure indicating the extent to which brown rice (genmai) becomes white rice (hakumai). In 1989, it was defined in law as follows in the National Tax Agency’s bulletin No. 8, “Fixing of Standards for Production, Quality and Labeling of Seishu. “The rice polishing ratio is the ratio of the weight of white rice (defined as rice from which the germ and outer portion has been removed, and held to include white rice to be used in the production of kome-koji) to the original brown rice.”

Consequently, the lower the rice polishing ratio, the further the rice can be said to have been polished. The opposite ratio (signifying the proportion of the grain removed) is called the seihaku buai (精白歩合) . Highly-polished white rice is called ko-seihaku-mai (long “o”, 高精白米) .

Nada developed a system in which the ratio of the weight of the individual remaining grain compared to the weight of the original brown rice grain (“whole grain yield”) is called the “true” rice polishing ratio (shinsei sei-mai buai, 真精米歩合). The gap between this and the conventional rice polishing ratio (“total milling yield”, which compares the total weight of rice, rather than that of the individual grain) is called the “ineffective polishing ratio” (muko (long “o”) seimai buai, 無効精米歩合), and is an indicator of the amount or rice lost due to cracking and so on. 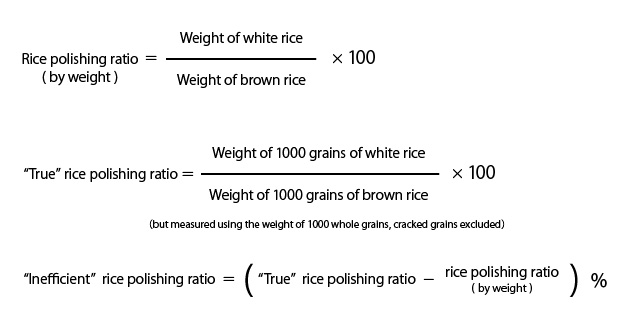 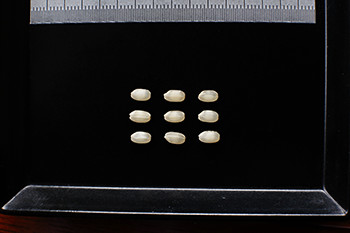 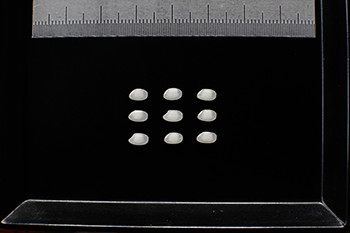 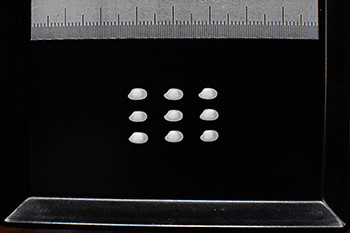 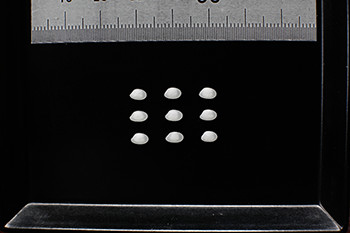 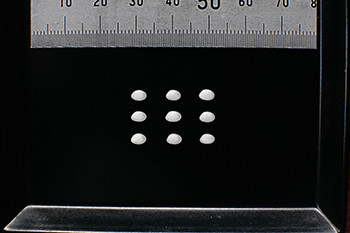 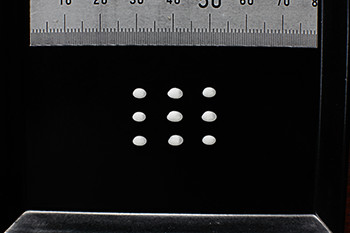 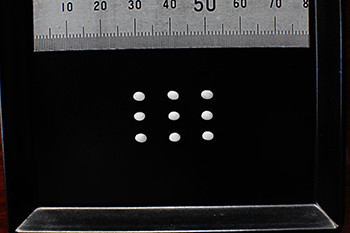