During the early stages of sei-kiku, from hiki-komi through to the mori stage, the steamed rice is deposited on a bed called a toko . It is built with a wooden frame like an elongated rectangular box, and is situated towards the centre of the room. It may contain insulating material or simply be topped with bare boards. It is easier to work if the base of the toko is made slightly narrower than the top, rather than being built at right angles. For every 100-150kg of white rice to be processed, a toko area of about 3.3m is necessary. Standard dimensions are: width 180-200cm; height 65-70cm.

As a rule, the toko is only in use until the batch is transferred to smaller boxes or “trays” at the mori stage, but there is also a system in which the entire process until de-koji is carried out there (called toko-koji). In this case, the temperature and humidity at the bottom of the layer of koji (that is to say, the portion in contact with the toko,) rises, so control is difficult.

Still another method sees the koji moved from the original bed to a second bed or table (known as a shin-doko,) from the mori stage until the batch is finished. 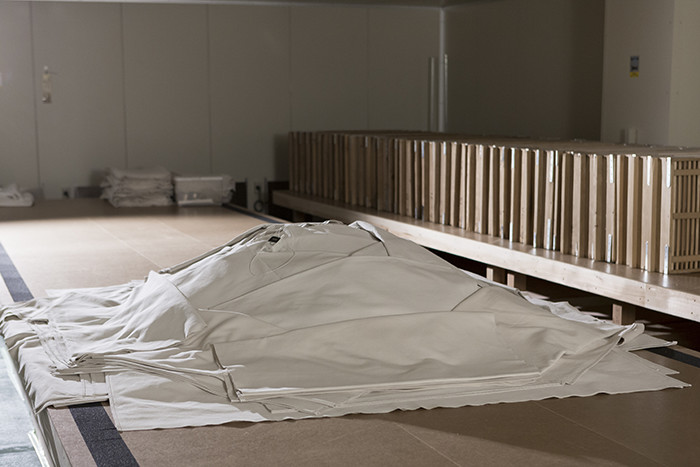