The tub traditionally used to steam rice is called a koshiki (甑) , and was made of Japanese cedar wood (sugi). Straight-grained wood was used to prevent warping. There is a hole（koshiki ana, 甑穴）in the bottom to admit steam. In form, the mouth is somewhat wider than the base, and it has a flattish shape, its depth relatively shallow compared to its diameter. In recent years, aluminium and stainless steel koshiki with a larger diameter, and made to an easy depth for extracting the steamed rice, have become common, and breweries using wooden ones are now a rarity.

Metal steamers include ones shaped like multi-layered basket steamers, those designed to be used for both steeping (shinseki) and steaming rice, ones which can be rotated to remove the rice, and portable varieties. Some koshiki have a superheater at the upper part to dry steam.

Transporting the rice by hand reduces stress on the rice compared to continuous rice steamers (renzoku-jo-mai-ki) or pneumatic conveyors, so many breweries use traditional koshiki to prevent cracking and so on when high-end sake is being produced. 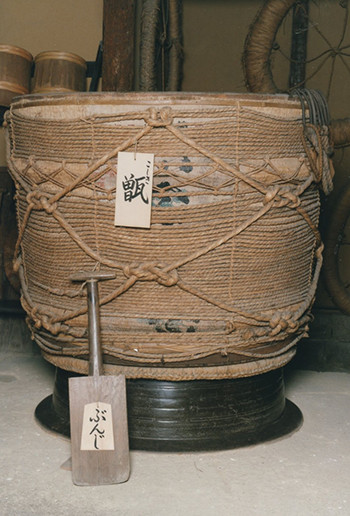 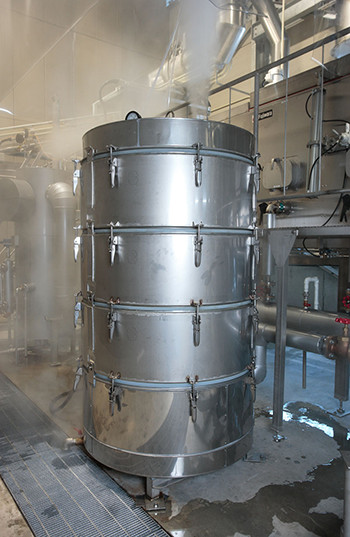 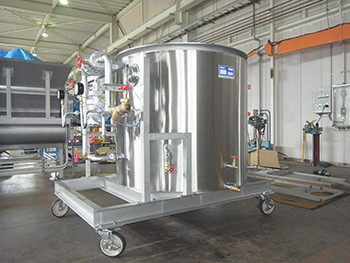