Made by mixing wood ash into steamed white rice which has been only slightly polished, and propagating koji -kin (Aspergillus oryzae) while controlling the temperature of the mixture, room temperature and humidity level until a plentiful quantity of spores has grown. At this point, it is dried, and can then be used as a starter when making koji during brewing. In the brewing industry, it is also called moyashi (which in lay Japanese refers to beansprouts).

After de-koji, the product (simply dried to around five percent moisture) is called “grain form” ryujo (粒状, long “u”, long “o”) tane koji . When used, it is passed through a fine sieve to separate the spores, and sprinkled on steamed rice.

When only the spores are collected from the original grain form, the resulting product is called powder (fun-jo (粉状, long “o”)) tane koji . It is common when using the powdered form to use it mixed with gelatinized starch to add bulk. In contemporary brewing, the increased volume of sei-kiku and improvements in equipment for sprinkling the powder mean have made use of the powder form the standard. 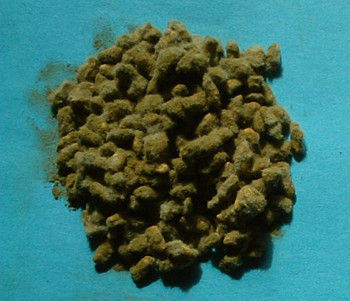 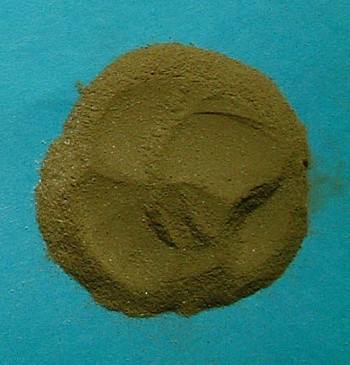